The Greater Monster: a film that focuses on a child kidnapper who is on his very last job to deliver a boy, but gets conned by his long-time client 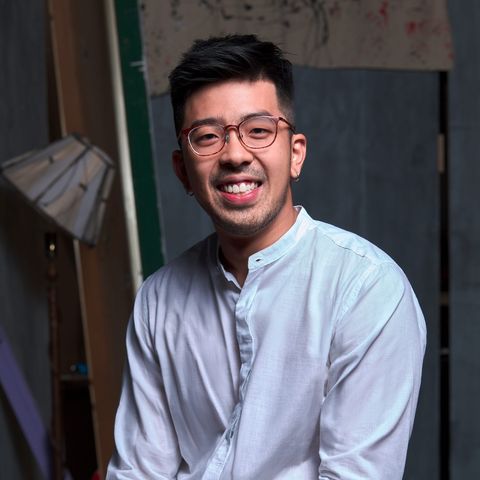 Hello! I am Aaron Andrew Ang and I am the producer for this film. I'm 26 this year and I am currently studying a BA in Film, majoring in Cinematography from Lasalle College of the Arts!

This film tells the story of a child kidnapper is on his very last job delivering a boy, but before he can finish he gets conned by his long-time client. He eventually turns the tables to get what he was promised and inadvertently saves the boy, but at a great cost.

The inspiration behind this short film mainly came from my writer, Samuel Li. He was inspired by a news article that he read online in which a pair of burglars broke into a house and found child pornography among their victim’s possession. Perhaps spurred by a sense of righteousness, the burglars decide to report their findings to the police, despite the legal repercussions. Eventually, the owner of the house is arrested and it is unknown if the burglars were ever caught.

It was a rather happy ending for the burglars turned vigilantes but Samuel found himself wandering deeper into the article.

What actually went through the burglars’ mind when they discovered the child pornography? Was it really a sense of righteousness or was it a devious plan to deflect attention from their burglary? What if the owner of the pedophilic materials was present and offers a huge sum of money in return for the burglars' silence? What if a child was held captive and the burglars were his hope in getting him out… only if they are not tempted by a large bribe?

This question eventually serves as a basis for 'The Greater Monster' - a burglar caught in the dilemma of saving a child for a large sum of money.

Do watch the film and share with me whatever questions you have :) Cheers! 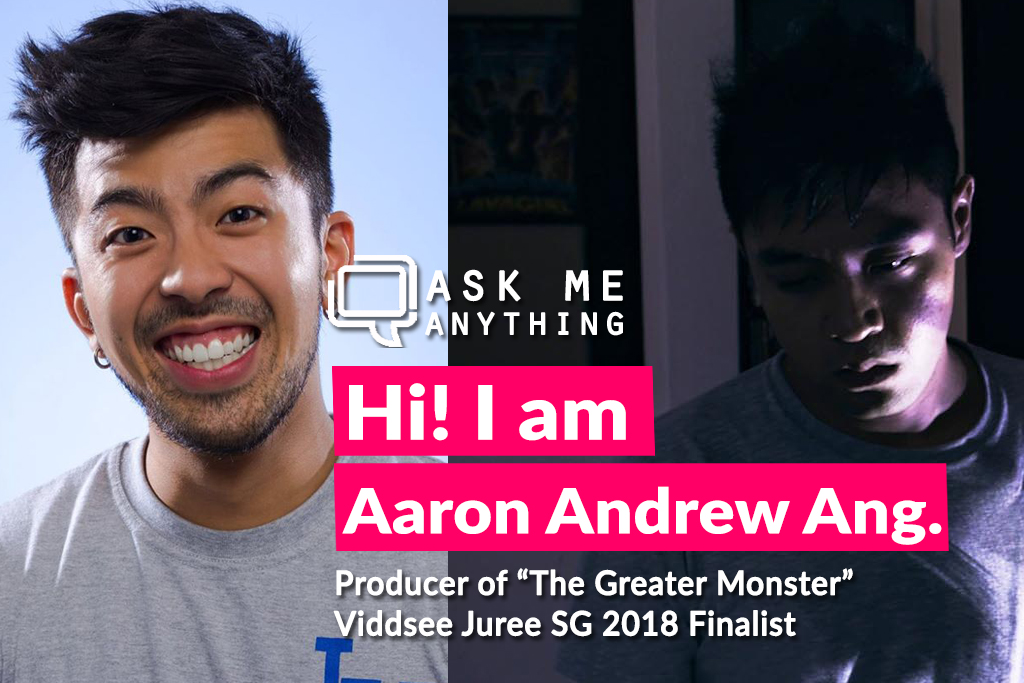 A child kidnapper is on his very last job delivering a boy, but before he can finish he gets conned by his long-time client.He turns the tables to get what he was promised and inadvertently saves the boy, but at a great cost.