Review of the Movie Pulp Fiction - By Quentin Tarantino Essay 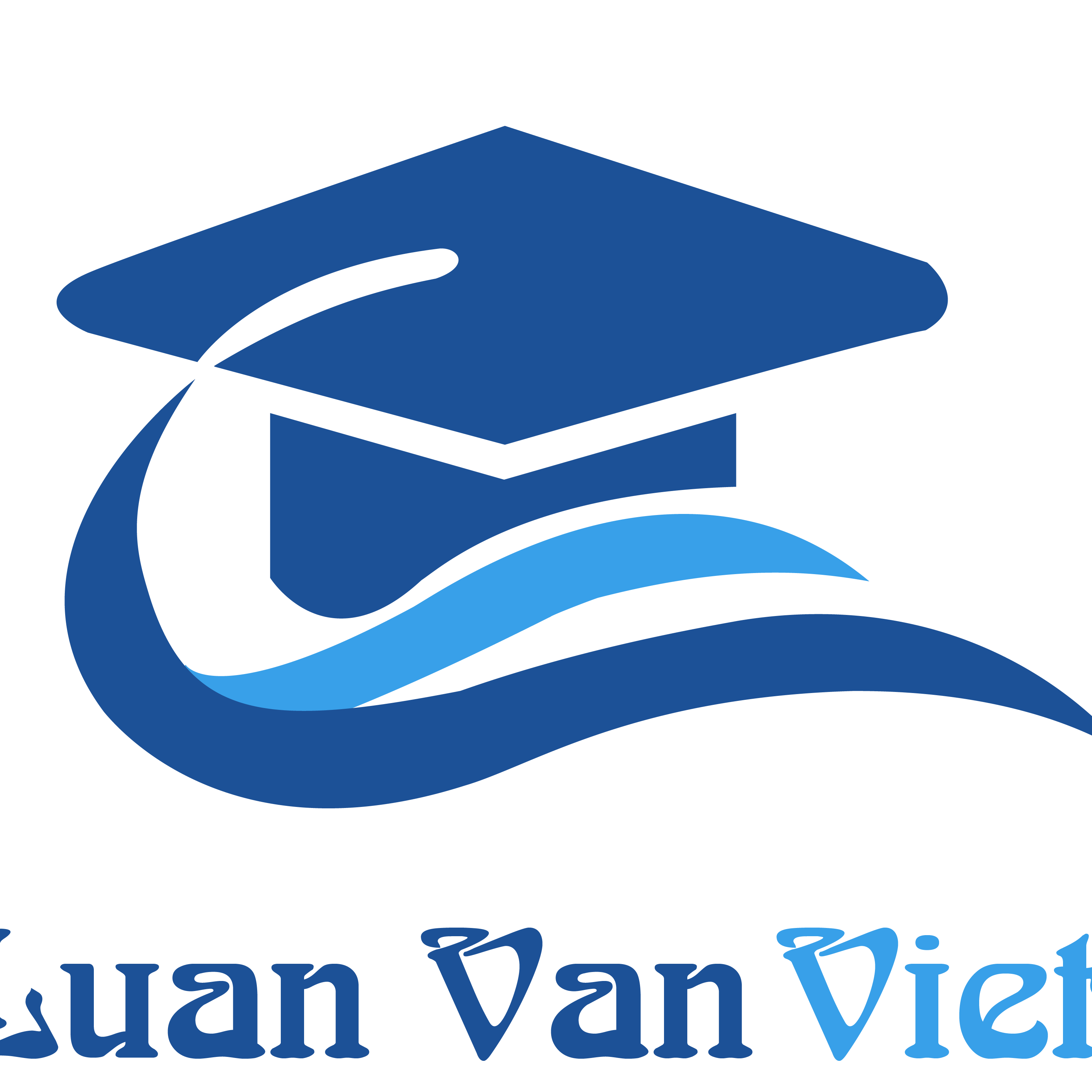 A soft, moist, shapeless mass of matter. 2. A magazine or book containing lurid subject matter and being characteristically printed on rough, unfinished paper.
This is the exotic, but extremely fitting and appropriate, opening to the 1994 film, Pulp Fiction. Directed by Quentin Tarantino, this film is unpredictable, surprising, and possibly offensive. It forces action and thrill-seeker cineastes to dispose of all predictions and prepositions. The director uses shock, surprise, mystery, absurdity, and summarization, paired with bizarre humor and hallucinatory delight, putting Pulp Fiction in a realm its own. The film is then balanced with ample suspense and seriousness.
Arranging a nonlinear storyline, Tarantino tells of three interrelated stories of mobsters, thieves, and power that are equally filled with irony. The characters depicted voice absurd dialogue that unimaginably alters the traditional violence cliché. Strong, relatable characters are used to create a sense of reality and understanding. The film’s interest is heightened by various improbabilities and a wild series of events that only seem possible in Hollywood. Considerable time is exhibited understanding, getting to know, and relating to the characters, forming a more dramatic perception for the audience. As character Mia Wallace would suggest, this film commands the audience to “not be square” and to step outside of the box. Pulp Fiction is an astoundingly thrilling masterpiece; a suspenseful crime drama, harnessing the elements of glorified crime, impactful scenes, immorality, and underworld settings. The film commences to another level, assisted by black comedy, to portray improbable coincidences and unconventional satirical and surprising humor.