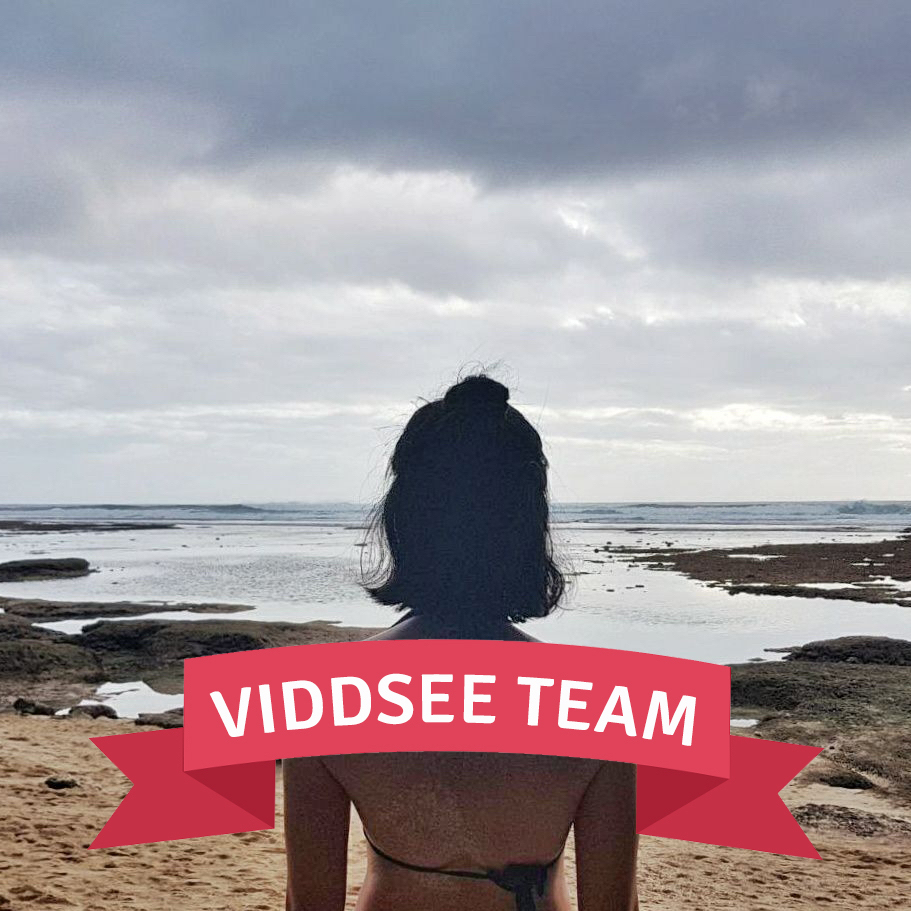 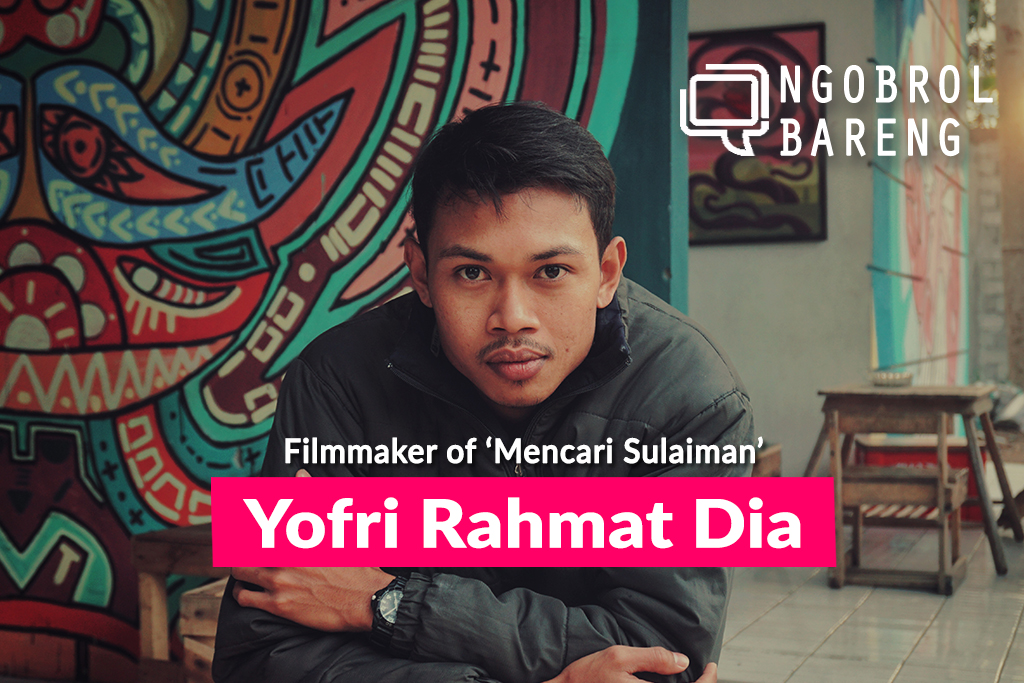 Juned deliberately threw himself to the prison to kill Sulaiman, the person who killed his father. Sulaiman asked someone to kill Juned and his uncle, Akbar. In the prison, Juned was in the same cell with Samsul, a fat person who then joined Juned to find Sulaiman. Finally, he managed to find Sulaiman’s cell which was guarded by two nearly unbeatable security officers. Juned made it to the cell, but he found his uncle, Akbar, battered and tied in that cell. Then, Samsul, or Sulaiman has already been there, behind Juned’s back, pointing a gun to his head.