Hello, my name is Boby Halimawan, a final year student of Universitas Multimedia Nusantara majoring in Film and Television, currently representing my team as a Producer of a short film. As a requirement to complete the Bachelor’s Degree, I am going to produce a short film entitled “Baba” as our final project. “Baba” itself means a father, which talks about the relationship between a father and his children, adapted from a true event. In a Chinese-Indonesian family, a little brother is trying to bring back his big brother who was expelled from home, but he must go against the father’s authority. By using a realist approach to make this film, we are going to let people see the social and political issues of the Chinese-Indonesian from a different perspective. "Cina Benteng" or "Benteng Chinese" is one of many Chinese Ethnicity in Indonesia who majority lives in Tangerang. The social and economic status which is different as other Chinese Ethnicity in Indonesia, has a contribution in every Benteng families.

The sole purpose of this fundraising is to collect the significant amount of fund needed to complete our final project production. For those who are interested to make this film happens, your donation is so greatly needed and appreciated. Please enter your name or corporation in the comment section so we can put it in the Credits title of this film. Thank you very much! 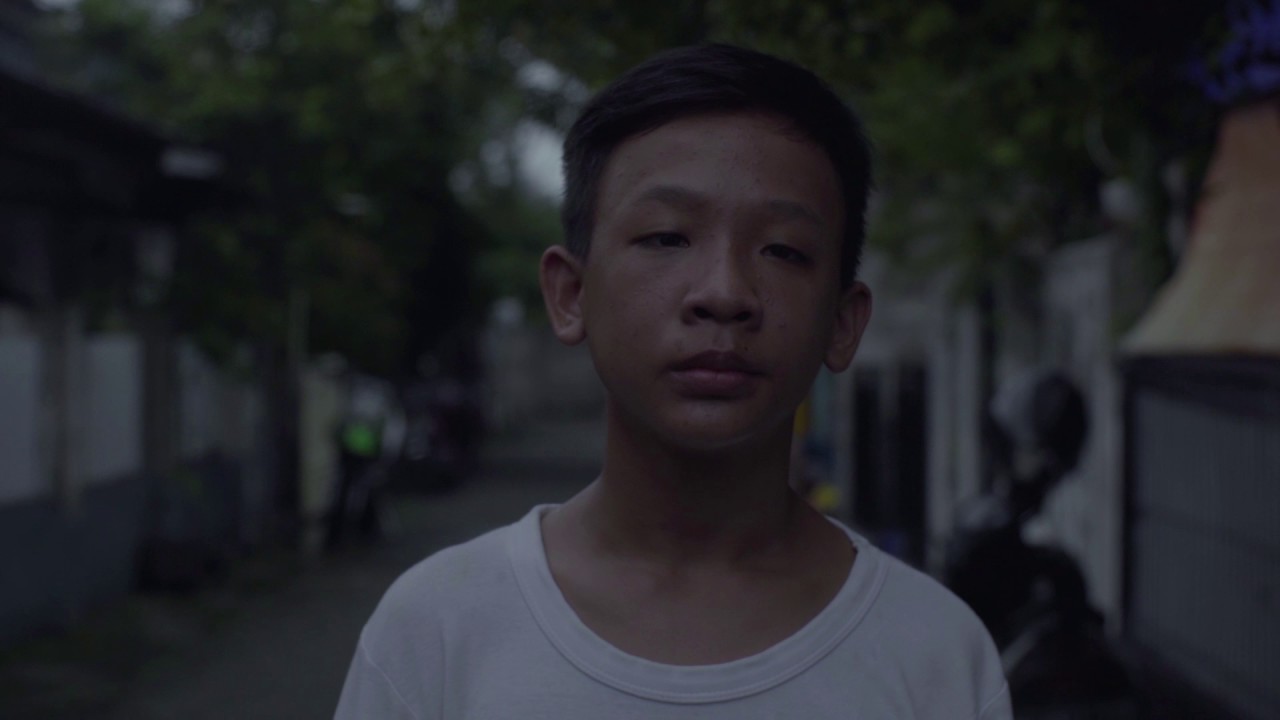