Ask Me Anything with Eseel Borlasa, Jade Castro and Mandy Marahimin, the judges of Juree PH 2020! 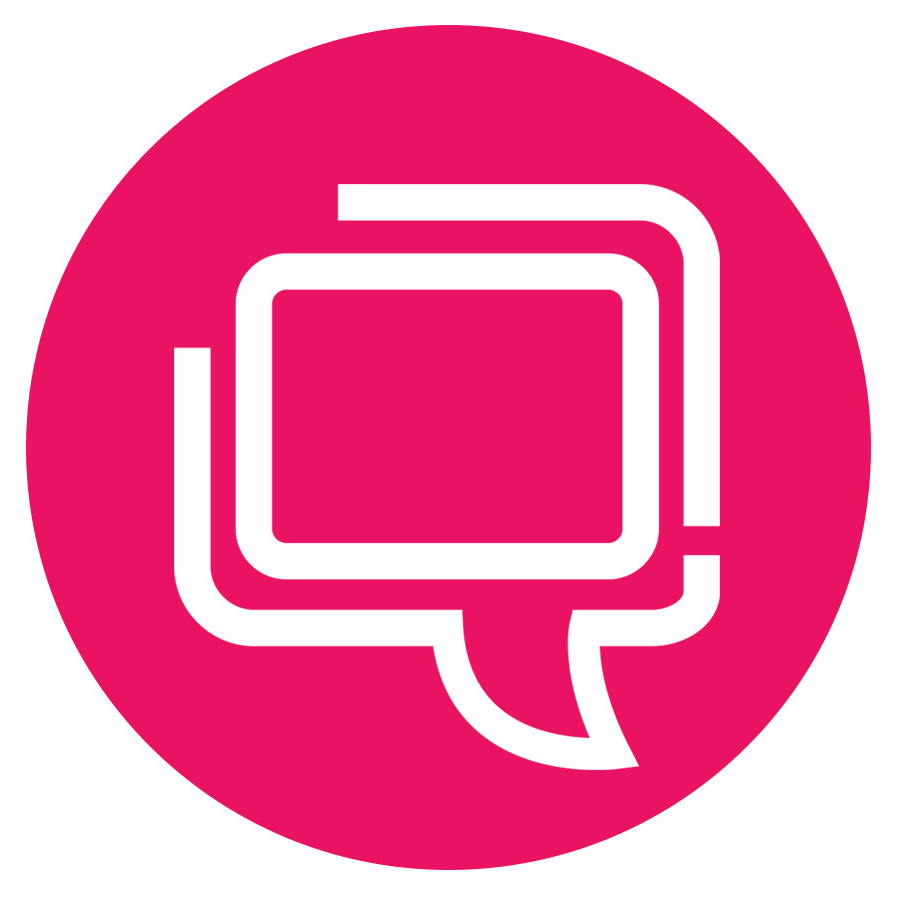 We invite you to ask us any questions you have in the comments below and we will answer them personally! Your questions can be either specific, directed to one, or general, directed to all of us.

The Viddsee team will also be selecting some of your best questions to be featured and answered in a special Q&A video! So ask your questions before Fri, 7 Aug 2020 to be included!

Eseel Borlasa has over a decade of outreach and PR experience in film and music. Her work reflects an intersection of community engagement, crafted social media presence, and in-depth press coverage. Eseel has executed film festival campaigns at Sundance, SXSW, TIFF, LA Film Festival and more. She also specializes in theatrical and broadcast premieres.

Jade Castro is a director, writer, and producer in the Philippines. His directorial debut Endo about contractual workers in love won the Cinemalaya Grand Jury Prize and Gawad Urian Best Screenplay, and was in competition at The Festival of the Three Continents. His other films include the queer horror comedy Remington and the Curse of the Zombadings, which won Best Asian Film at the Neuchatel International Film Festival; the independent political satire Juana C: The Movie; and the romantic studio movies My Big Love, My Kontrabida Girl and My Lady Boss from Star Cinema and GMA Films, respectively. His latest film is the youth musical LSS (Last Song Syndrome), which had its world premier at the 2020 Osaka Asian Film Festival. He also directs for television and commercials.

Mandy Marahimin started working in film as a publicist for the film “Ada Apa dengan Cinta? (What’s With Love?)”, which held the record for the highest grossed Indonesian film for 6 years, and catapulted many young actors and actresses into stardom. Since then, she has worked as a publicist, a line producer and a producer, before she decided to start her own production company in 2013, named Tanakhir Films. She's also works for Ideosource Entertainment, a venture capital that funds films as an investment analyst, and as the Outreach Director for Good Pitch South East Asia and Good Pitch Indonesia.

More information about the judges in the link below: